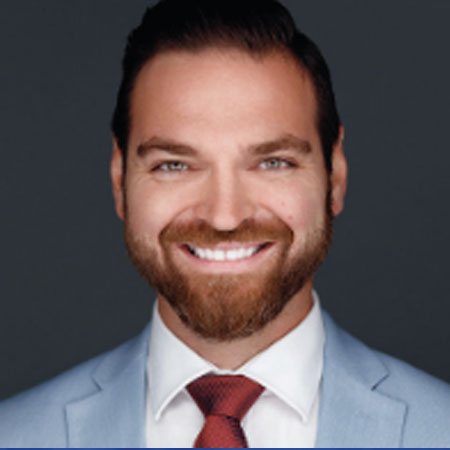 Dean the founder of Cryoshower is a serial entrepreneur and mentor with a passion for innovation. He draws on his decades of experience and his life changing injury, to develop technology and products that will improve the lives of people across the globe. 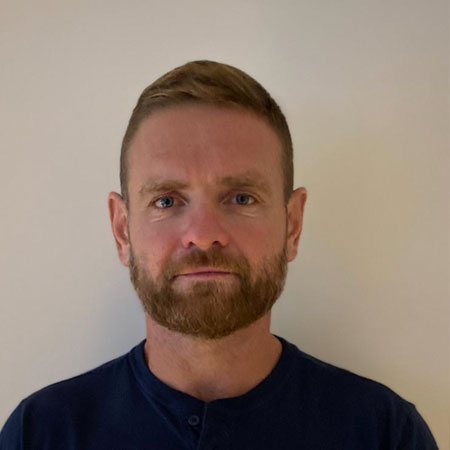 A Co-founder of Cryoshower, a keen sportsman, and cold therapy advocate. Paul started his career in the British Army, and after a serious motorcycle accident in 2001, which resulted in his leg being amputated he retrained. Paul now leads the sales side of CryoShower, as well as competing in Golf and Ju Jitsu. 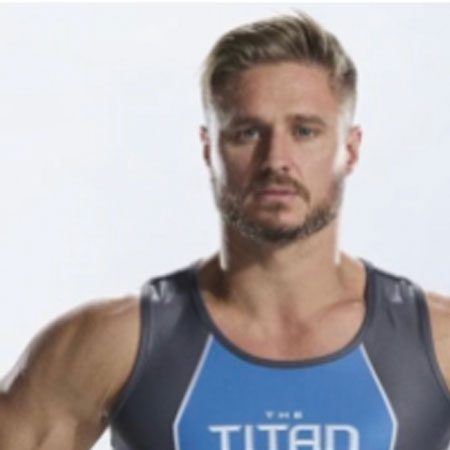 Wayne is a Co-Founder and the Marketing lead for CryoShower. A published fitness guru, Cirque du Soleil performer in Las Vegas, who started his gymnastics career as part of the Great Britain gymnastics team gaining World and European medals. Wayne has competed at many levels including The Titan games and uses cold therapy as part of his daily training schedule. 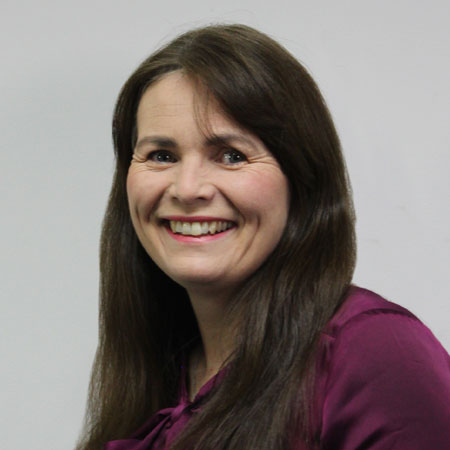 Clare is a co-founder of CryoShower, having decades of experience
launching products & services around the world. After graduating Clare joined the world of FMCG working in increasingly senior roles for Tesco, Coca-Cola, and Kraft. She then moved to support start-up companies, all of which have successfully launched to market. 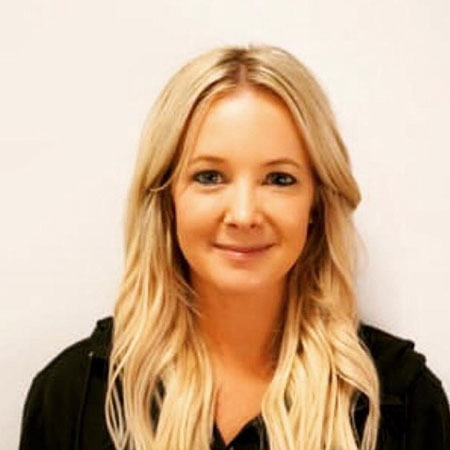 Heather Linden is the Director of Physical Therapy for the UFC, and the professional athlete consultant for CryoShower worldwide. Prior to joining the UFC, Heather worked at the United States Olympic Committee Sports Medicine Division and was the Director of an outpatient orthopedic clinic in Los Angeles. 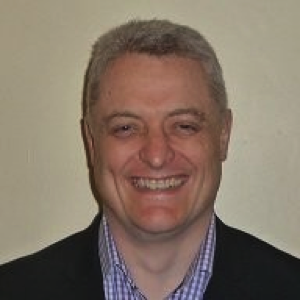 Dr Mike Lewis is our Chief Engineer with a background in computer simulation techniques covering a wider range of multidisciplinary engineering spheres. He is a Director of CryoShower and is hands-on with product development along with his Directorship responsibilities.

The CryoShower team has broad experience of the multi-functional capabilities required to bring such an innovative product range to market, as well as a number of decades focused on improving personal sports and recovery performance. Their broad experience gives a sense of grounding as well as the proven delivery of what it takes to get a successful business and outstanding products to market.

Collectively they are a formidable team.

Filming with ambassadors for Kickstarter platform.

Become Part of Our story

We are looking for passionate athletes worldwide, who know the importance of recovery through their own story and experience, we’d like to support them to get them to the next level and share their recovery journey using CryoShower, please get in touch. 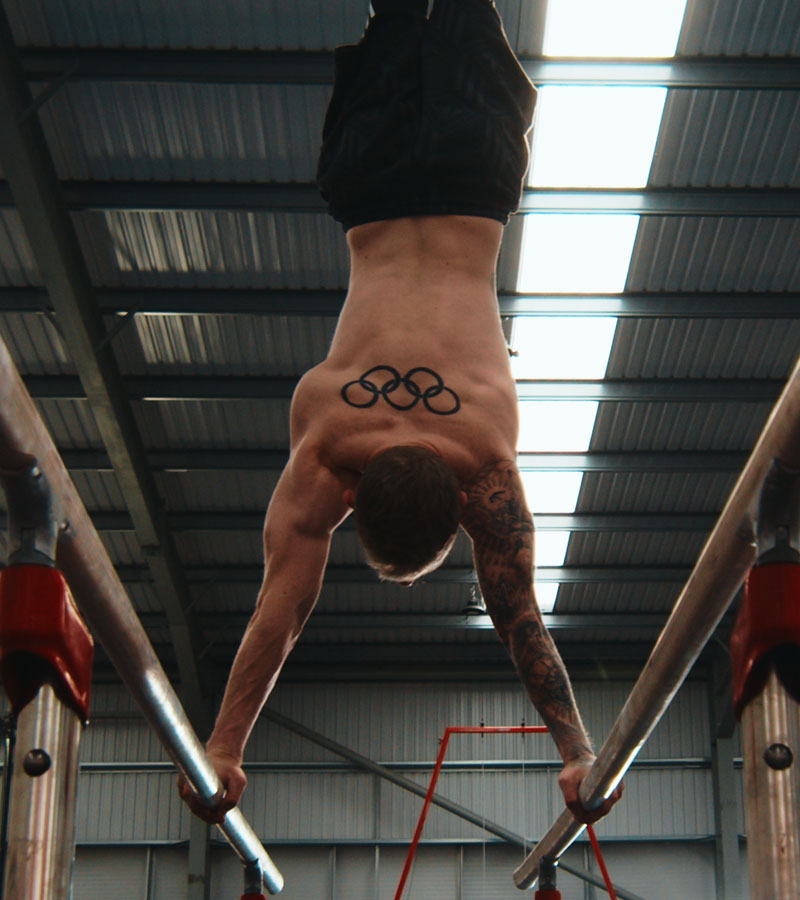 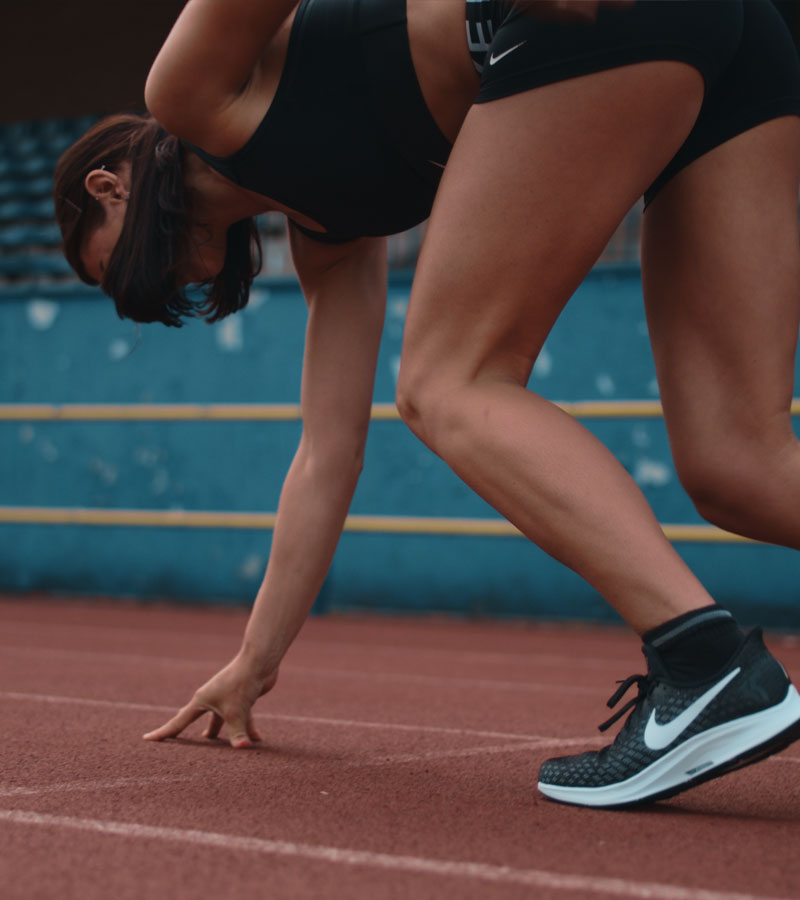 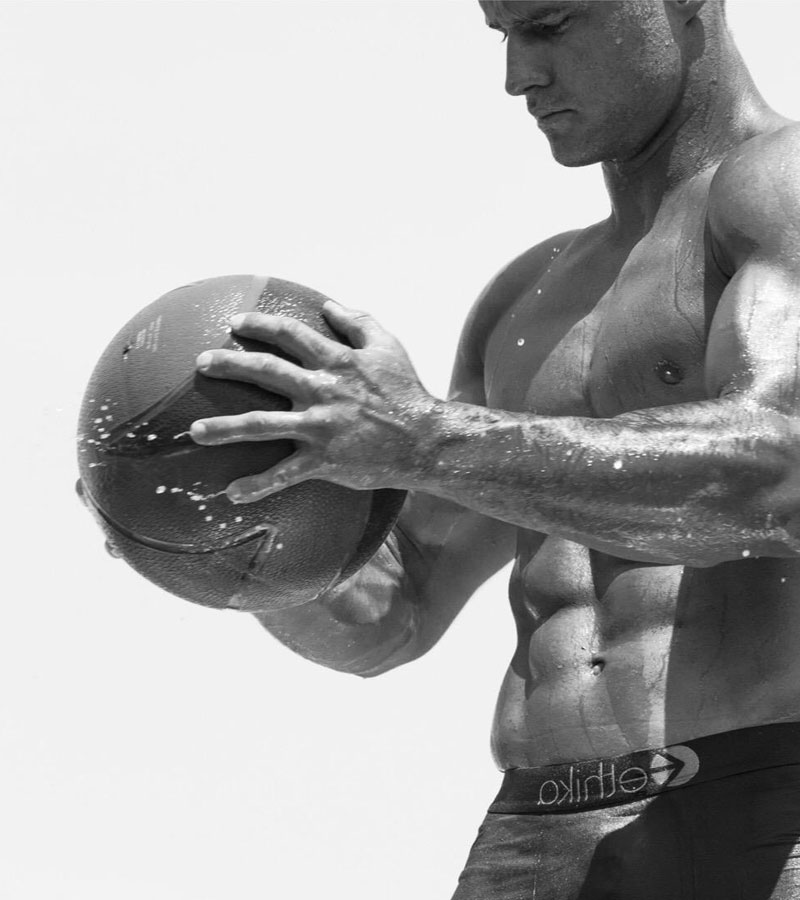