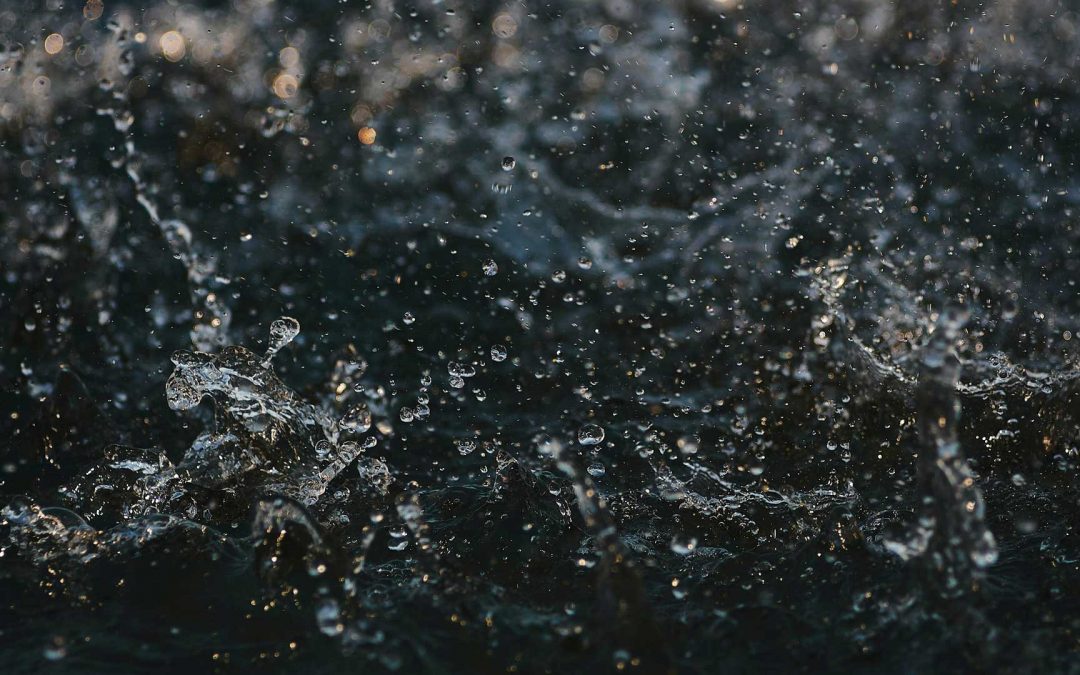 CryoShowers: How Cold Water Therapy Can Help You Live a Healthier Life

The word ‘cryo’ comes from the Greek word kruos, meaning “icy cold.” As such, a CryoShower is a cold shower that uses water temperatures, ideally below 68°F (20°C). 1 This form of hydrotherapy has enjoyed widespread endorsement in many cultures throughout history, of which the James Bond ‘Scottish Shower’ variant is one popular example. Having stood the test of time, its manifold physical and mental health benefits are now being increasingly recognized by modern science.

A Gateway to Resilience

As a species, human beings possess a natural resilience. One example is how we can inhabit climates ranging from unbearable hot to excruciating cold. This is because our bodies have remarkable mechanisms for stress adaptation, which allow us to not only survive extremely harsh conditions but actually thrive in them.

In many ways, cold showers enhance this inbuilt physiological potential of the body. Over time, withstanding low water temperatures can train the body resulting in a variety of advantages like quicker healing and recovery, better metabolism, and increased mental clarity.

Following is a brief review of some scientific evidence for how exactly this happens.

People who are in the habit of taking cold showers often observe that just 5 minutes under cold water in the morning give a considerable jumpstart to their day.

A study published in 2008 offers an easy explanation to this phenomenon. Commonly referred to as the ‘fight or flight’ response, our body’s most immediate response to a perceived threat is the activation of the sympathetic system. In the same way, when a person takes a cold shower, the body perceives the temperature difference as a minor ‘jolt’ to the system and amps up protective functions. 1

A rush of endorphins and adrenaline follows. Cold receptors in the skin start sending electrical impulses to the brain, forcing it to become alert and awake.

During a cold shower, the body is forced to maintain its core temperature against the cold water by increasing the metabolic rate. As a result of increased energy demand, the heart pumps blood faster, and circulation is enhanced. 2

Incorporating regular cold showers in everyday routine can thus improve the overall efficiency of the circulatory system over time. In addition to feeling physically invigorated, many proponents report noticing healthier skin and hair due to improved circulation.

Benefits for Recovery and Pain

Recovery is an essential part of training for high-intensity sports. For athletes to keep performing well, muscle strain resulting from constant and intense workouts needs to be promptly looked after.

In this regard, athletes have long used cold baths to help with post-workout fatigue to various degrees of success. Now, there is scientific evidence to back this intuitive practice.

The Journal of Strength and Conditioning Research published a meta-analysis of numerous earlier studies that conclusively found Cold Immersion techniques to be helpful with muscle recovery and soreness. 2 In addition to this, therapists and doctors regularly advise ice packs for sprain injuries. It has been suggested that regular cold showers may work on a similar principle. 3

An injured part of the body is a hub of leaky blood vessels, tissue breakdown, and elevated body heat. The cold water works to minimize tissue damage by momentarily reducing blood flow and neutralizing the heat. This, in time, allows the circulation of fresh oxygenated blood to resume.

The process also interferes with pain signaling from the site of injury. 4 People have reported experiencing tremendous pain relief during recovery that rivals the kind achieved through potent pain medication. 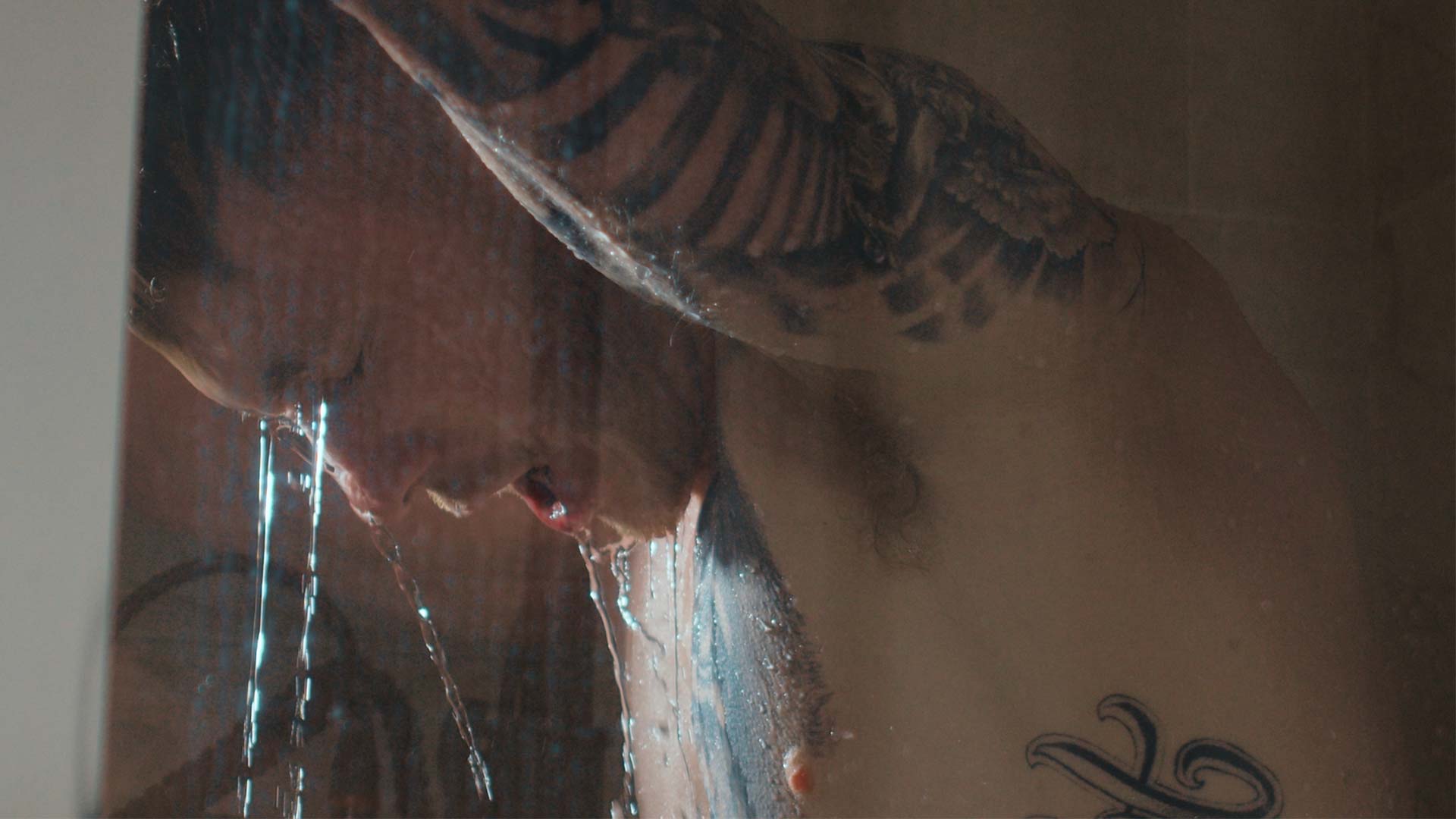 So, Why Should You Do It?

Cold therapy is an easy and effective way to temper the natural strength reserves possessed by our bodies. Showers are a part of most people’s daily routines and require no further expenditure. The benefits of a cold shower far outweigh the costs: a little change in preference now could go a long way in training your body into a state of increased health and resilience.

The immune system is a fundamental part of this resilience training. Cold water stimulates white blood cells, the central element of our immune machinery that fight against common pathogens, in turn improving a person’s overall productivity and functionality. A study conducted in the Netherlands showed that people who took cold showers called in sick to work less frequently as compared to those who didn’t. 5

Furthermore, this form of cold therapy has something in it for people struggling with obesity as well. Cold temperatures promote the production of “brown fat,” which is the healthy counterpart of white. Brown fat is protective against obesity and heart diseases. When used as a supplement to other diet and lifestyle treatments, taking a cold shower 2-3 times a week can help with weight loss. 4

There is research to indicate that habitual cold therapy may impart protection against certain types of cancers in the long-term. 6

What More to Expect

For starters, getting into the habit of taking cold showers every day can take some time. Hardly anyone can make the transition from hot to cold showers overnight. In fact, it’s ill-advised to switch all at once as a sudden shock can overwhelm the body.

Your current shower routine is always a good place to start easing into the habit. At the end of a usual shower, slowly adjust the water to a lower temperature. Start by adding 30-second stretches and gradually increase the intensity and duration. In time, your body will build up a tolerance, and you’ll find yourself more and more able to withstand the spray.

Here, it is essential to note that cold showers cannot replace standard medical treatments for diagnosed diseases. That said, any treatment that you may be undergoing for your problems is bound to show improved effectiveness in conjunction with cold therapy.

Availing these myriad physical and emotional health benefits in exchange for a small change in preference seems like an amazing bargain. Thousands of people around the world are already using CryoShowers to maximize health satisfaction and performance. That said, all that remains now is for you to try the method for yourself and see if the science holds up.